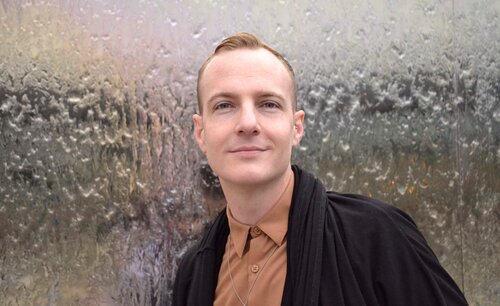 Rob Eagle is an interdisciplinary artist, making work in formats from film to audio and interactive installations. His photos and films have appeared across international media, including the New York Times, the Guardian, Al Jazeera and the BBC with his latest experimental documentary film, ‘OINK!’, screening at festivals throughout 2021. Rob has been working with virtual and augmented reality since 2016. In the past two years, his work has been exhibited internationally, including the Barbican Centre (London), Goethe-Institut China (Beijing) and International Documentary Festival Amsterdam. He is currently finishing his practice-based PhD at UWE Bristol, where he is also an Associate Lecturer in Virtual and Extended Realities. 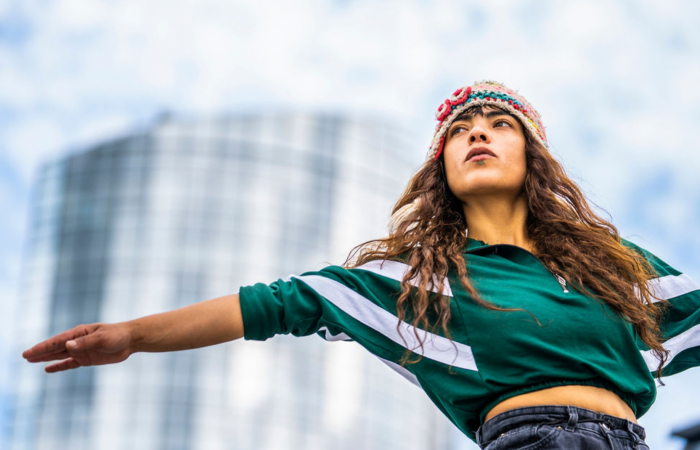 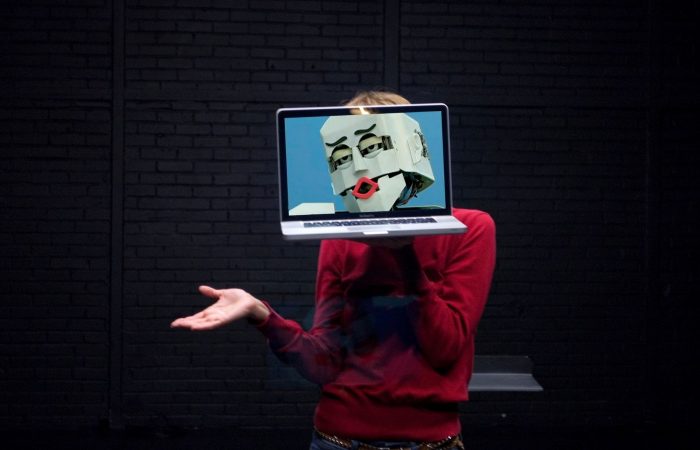 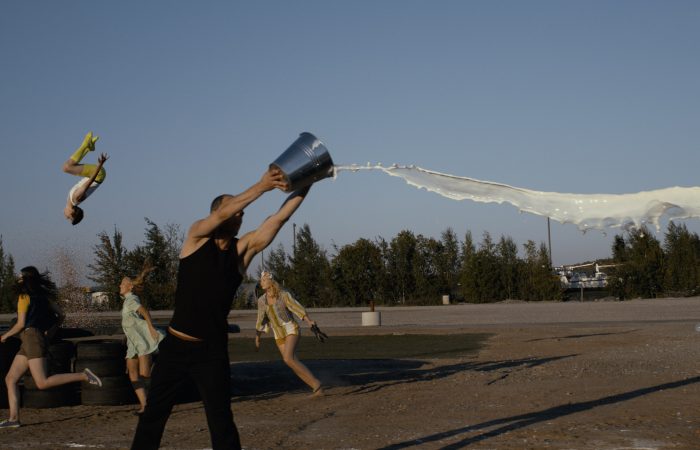 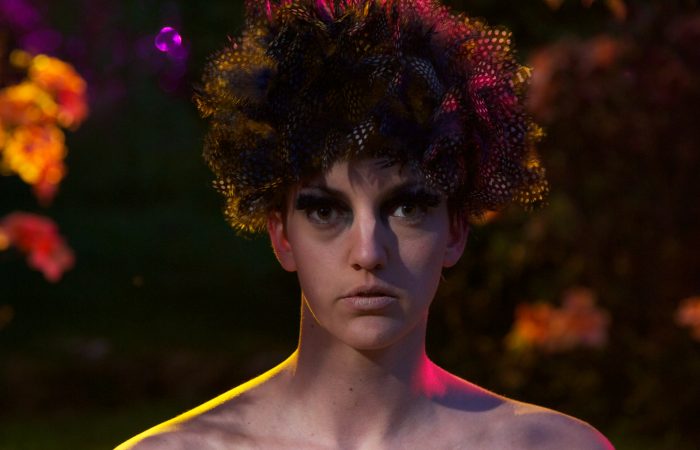